What you need to know about keeping horses in Queensland

Queensland horse owners must be registered as a Biosecurity Entity

If you own or keep horses, ponies, donkeys, mules, zebras, or other animals from the Equidae family in Queensland, you must be registered as a Biosecurity Entity with Biosecurity Queensland, a department of the Queensland Government.

You must be registered even if you don’t own the land where you keep your animals, for example, if:

If you held a property identification code (PIC) on 30 June 2016, you may already be registered as a biosecurity entity.

NB: Registration and renewal fees apply ONLY if you meet the Australian Taxation Office ruling of carrying out the business of primary production (TR 97/11) as a result of owning the animals. If you don’t claim commercial primary producer status on your annual tax return, you must be registered as a biosecurity entity, but you don’t need to pay the fee.

Find out how to check if you have been registered (this links to the Queensland Government website). If you meet the registration requirements you must be registered to comply with the Biosecurity Act 2014.

The PIC system operates nationally to allow animals to be traced throughout Australia if an animal disease outbreak or contamination incident occurs. PICs are a critical part of Australia’s animal biosecurity.

When you register as a Biosecurity Entity you will be allocated the PIC that is associated with the land where you keep your animal(s).

What if you need a PIC but don’t own the property?

The purpose of a movement record is to allow animals to be traced in the event of a disease. Movement records are a tool used by Biosecurity Queensland to investigate where a disease may have originated from or spread to.

When you need a movement record

The registered Biosecurity Entity keeping the animal must ensure that a movement record is created before the animal can be moved. A movement record can be completed in hard copy or electronically and must include the following details:

These records must be kept by the Biosecurity Entity for 2 years after the event.

Documents that are completed under the law of another state or territory that are similar to Queensland requirements may also be used as movement records. 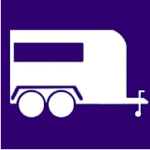 The Horse Movement Record app, enables you to create a movement record with all of the information required by Biosecurity Queensland. It stores all your regular details including microchip numbers, Hendra vaccination status, regularly used locations and their PICs. And you can use it to create and email Horse Health Declarations and horse movement records.

It is free to downloaded from the App Store or Google Play and comes already with two free movements for you to try. If you’re happy and you think it will suit your needs, you can then purchase blocks of 10 or 50 movements at very reasonable rates.

When SAQ hold an event we are required under the Biosecurity Act 2014 to record the following information:

We do this by requiring every competitor to complete and hand in a Horse Health Declaration form on arrival, which includes the details of every horse arriving at the event even if they are not participating (eg companion animals).

These records must also be kept by SAQ for 2 years after the event. 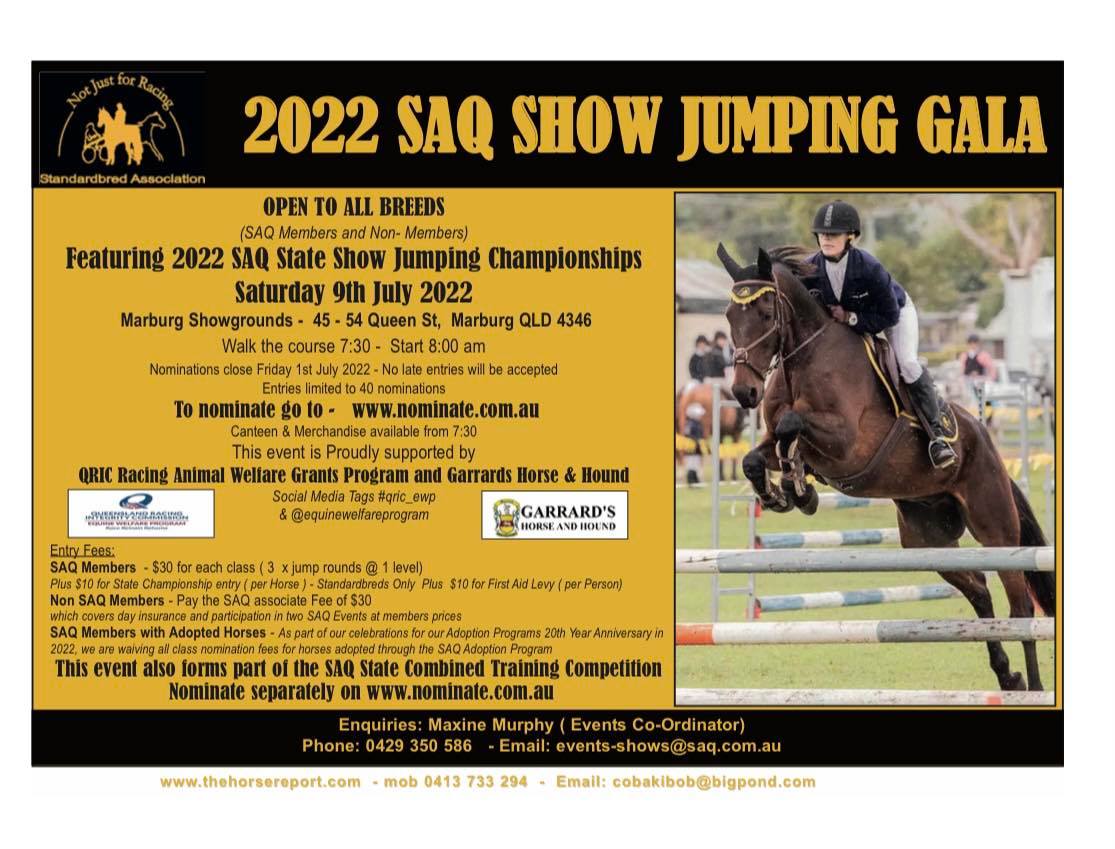